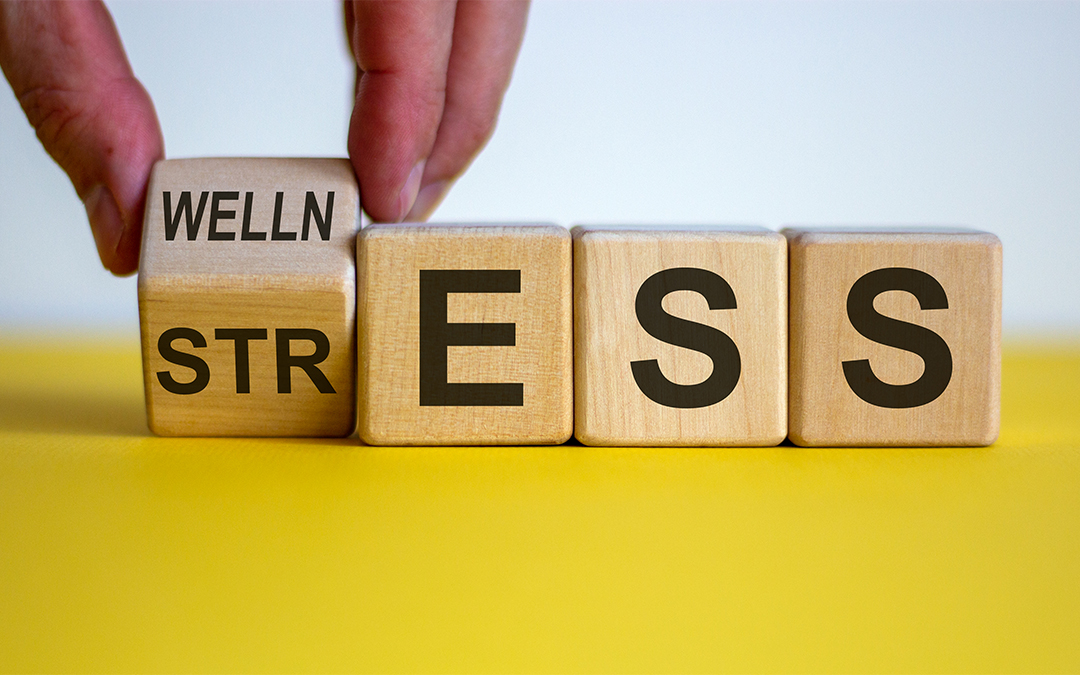 Stress is a significant and growing problem for people today. Humans, like other mammals, are physiologically designed to mobilize a stress response in order to deal with an approaching threat, or to hunt food for survival. The stress response is intended to be a short-term (3 minutes or so) response to a specific situation, after which energy that has been mobilized but not needed should be discharged out of the nervous system.

For humans, there are often two problems with the completion of this response. The first is that we inhibit ourselves due to social norms and beliefs. If you have ever started shaking after a stressful event, but tried to stop yourself out of self-consciousness, then you will understand what this means. Emergency personnel will often administer drugs to stop shaking or trembling. The outcome is that the energy that has been mobilized but not discharged will remain locked in the nervous system.

The second challenge for human beings is that we become conditioned to mobilize the stress response in reaction to memories, thoughts, emotions, and beliefs, or when we THINK we are about to be stressed. It is much more likely for a modern human to be stressed by these factors than because they are being chased by a lion. When the stress response is mobilized in response to psychological stressors, the same physiological responses occur, but generally cannot lead to completion, because we can’t physically outrun or fight back against an unreasonable boss, an overdue bill payment, a broken toilet, or a child failing a class. To paraphrase Robert Sapolsky, a leading researcher of the stress response, “try to explain a 30-year mortgage to a hippo, and it will have no idea what you are talking about.” Hippos, and other animals in the wild, do not experience accumulated stress.

For humans, repeatedly turning on the stress response when it’s not needed leads to chronic wear and tear on the brain and the body. Some researchers refer to this as “weathering.”

Many people have heard about Pavlov’s experiments with dogs. After repeatedly ringing a bell while at the same time offering food to the dog, Pavlov found that the dog would eventually begin salivating just by hearing the bell ring, even if food was not present. As humans, we can start to experience debilitating anxiety from something as simple as the alarm going off in the morning. We begin to perceive safe people and situations as potentially dangerous.

On the other hand, and equally as problematic, we can mentally block out our awareness of the stress response, even when it is actually needed to respond to threat. We begin to have difficulty determining who is a safe person to be with, and who is not.

Dr. Sapolsky and other researchers are working on sophisticated approaches to reducing the physiological effects of stress through gene therapy and other methods. These treatments may be years and years away. Is there anything we can do about accumulated stress right now? Yes!

My approach incorporates methods that address stress in both a “top-down” and “bottom-up” way. Somatic Experiencing ® is a holistic, integrative form of therapy that utilizes techniques common to well-known therapies such as cognitive-behavioral therapy (CBT), mindfulness, and dialectical behavioral therapy (DBT), in combination with exercises that increase awareness of and tolerance for physical sensation. This can be an effective way to shift ingrained patterns of response in a direction that creates less stress on the body, and thus more well-being. While it is not a medical treatment that directly treats physical ailments, it does help to decrease the conditioned associations that amplify the stress response.

The goal is for you to internally experience less stress, experience it less often, and also have a less intense response to external stressors. Additionally, I will work with you to develop more coping skills to respond to those stressors more effectively. 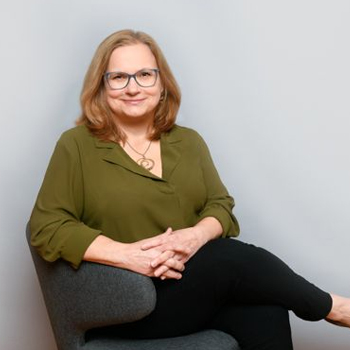